Supporting the Academy Where Stars are Born 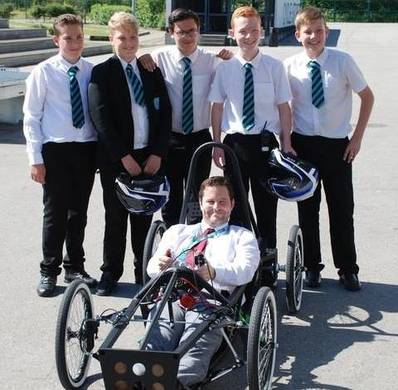 As a company, OSL is committed to helping the next generation of engineers and business leaders to forge clear career paths and achieve their goals.

We deliver this through various methods, including Resourcing Manager Sarah Taylor regularly running workshops at schools and universities. Meanwhile, Principal Director Alastair Robertson also works with countles young people in his roles as a Fellow of the IChemE and a Trustee of the Energy Institute Council. 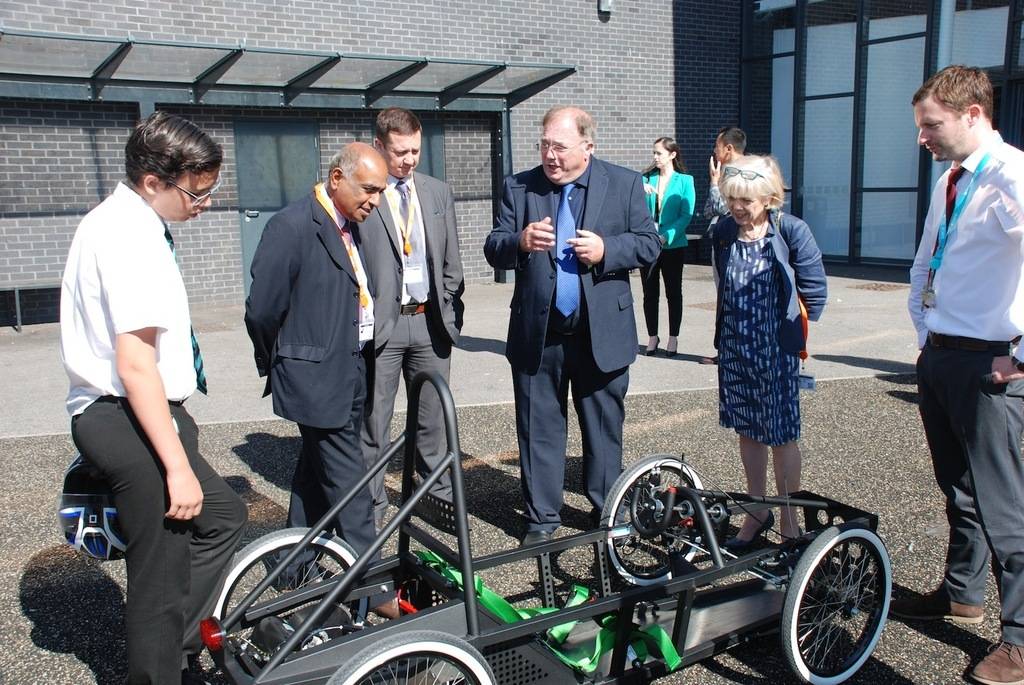 Over the last year, OSL has had a strong connection with Sirius Academy West and North. This relationship has recently developed even further, with Operations Manager Neil Barnard taking on a very important role.

“I was delighted to be approached by Sirius West regarding becoming a Community and Deputy Governor, which I accepted having looked into what it entails. I believe that the Governing Board can make a real difference to how the academy runs, develops and grows.”

The old Pickering High School was renamed Sirius Academy in 2009 and two years later moved into a new £48.5 million building, with a state-of-the-art sports centre to support its status as a sports college. Based on Anlaby Park Road South in Hull, Sirius Academy West now has around 1,500 secondary and sixth form students. Adjoining it is Ganton School, which caters for pupils with special educational needs.

Next came Sirius North, taking over the previous Thomas Ferens Academy. It is here that OSL has had huge involvement with Project Blyth, which has seen some of our engineers pay regular visits to help students to design, build and ultimately race a Formula 24 car.

“My fellow governors and I meet once a term to discuss any issues and developments,” Neil explains. “Bringing experience and expertise from years of working in major commercial organisations, we help the Head Teacher and his team to make everything run as smoothly and effectively as possible.”

This appointment reflects both OSL’s commitment to supporting the local community and Neil’s own passion for developing opportunities for young people. This strong bond between organisations is sure to generate plenty of exciting activity, with Neil paying extra visits to assist with operations.