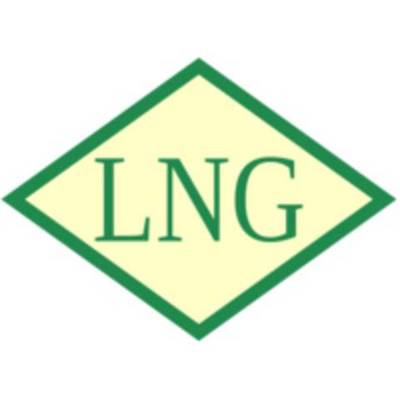 Between December 2010 and March 2011, OSL carried out design activities for a client who required a conceptual design to be put forward for a new LNG import facility in the Middle East. The terminal was necessary to supplement the current natural gas supply through the existing gas distribution infrastructure. The additional capacity was primarily required due to recent and expected continuing growth in the local industrial sector.

The stated capacity of the terminal was to be initially 400mmscfd, with the potential to increase to 800mmscfd as demand increased in succeeding years. However, additional to this, a key specification of the client was for there to be flexibility in the throughput of the terminal during its early life as demand steadily increased. Furthermore, the required timescale from project start to first commercial gas delivery was short, with a key restriction being that the terminal was to be constructed on reclaimed land.

The philosophy employed by OSL and our partners through the conceptual design stage was to maximise the potential advantages of a ‘Small Scale LNG’ solution.

A Small Scale LNG terminal differs from a conventional in one key element; the LNG Storage facilities. A conventional land-based storage solution has at its core a large scale Flat-Bottomed LNG tank. These typically have a capacity of approximately 125,000m3 and are either Single, Double or Full containment type. They have been constructed at and are in operation at LNG terminals worldwide.

The issue with these types of tank, specifically for this particular design requirement, is that they are costly, require a comparatively long time to construct and offer little scope for early-life expansion.

A more appropriate approach to meeting the clients’ requirements is to use a ‘Small Scale LNG’ import terminal solution. Whereas the conventional terminal has a large flat-bottomed tank, this scheme has multiple LNG storage bullet tanks that are approximately 12,000m3 in capacity.

The advantages of this type of tank are that the construction time is reduced, the capital cost is lower and they offer a great deal of expansion flexibility through the addition of extra tanks to increase capacity. From a technical safety perspective these tanks are the same as a single containment tank and therefore require no more protection than a conventional single containment flat-bottomed tank, with the added advantage of small scale.

Four of the bullet-type LNG tanks and associated equipment were specified to meet the required 400mmscfd gas export rate. This enabled the expected project schedule to meet the short timescale requested by the client as the tanks could be constructed before land reclamation is complete. This solution also provided an excellent economic case due to the reduced cost of the bullet-type tanks.

In addition, OSL developed a variation to the core design that utilised three bullet type storage tanks, targeting a terminal throughput of 200mmscfd. This provided the client with a low initial cost alternative that allowed capacity to more closely match demand. The terminal would be easily expanded to the core design of 400mmscfd through the addition of a bullet-type tank and associated equipment. The projected 800mmscfd case, if required, was also allowed for in the design of the terminal through plot space allowances.

Jetty facilities were incorporated into the design for to enable two small LNG carriers to berth simultaneously. A fleet of these small LNG carriers will be required to service the terminal; this has an inherent degree of flexibility, allowing the client to source LNG from a variety of locations and thereby maximise market potential and purchase the LNG at favourable prices.