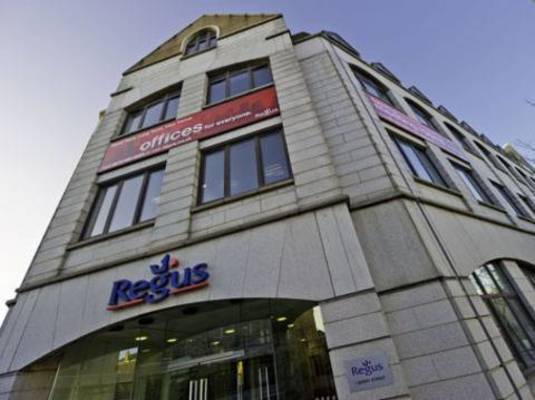 The move has already resulted in the creation of more than 20 new jobs with more likely to be announced before the end of the year.

OSL is fast becoming one of the leading independent specialists in the energy sector and has had teams of engineers working out of its offices in Berry Street, Aberdeen, for several years. This latest additional investment is to meet what the company describes as a ‘surge in demand for our services from Aberdeen-based clients’.

The company was founded in Aberdeen in 2005 and has already achieved a strong reputation in the industry. It has successfully completed a number of major contracts for Blue Chip companies, including BP, Centrica, Perenco, Total and Eon, and recent contract successes in the UK and overseas, especially in Nigeria, have pushed turnover up from £3m two years ago to a projected high of around £7m in the current financial year.

In 2009, OSL was a finalist in the International Business category of the prestigious NOF Energy Awards (NOF is a leading business development organisation for companies involved in the UK gas oil and energy sector) and became one of just 54 companies in the world to be given IChemE accreditation for its in-house graduate training programme.

Co-founder and Director Alastair Robertson said the continuing expansion at Aberdeen was a natural development for the company and represented a further investment in the facility and in staffing amounting to almost £1m.
He added: “Aberdeen is the heart of the European and UK gas, oil and energy sector and it is important that OSL should continue to invest in the city by increasing our manpower, expanding our skill base even further and adding to our administration and support teams.

“From our operation in Humberside, we have in recent years completed a great deal of support work in the southern North Sea and on gas terminals, providing skills and expertise to clients who do not have those resources in-house. It is increasingly important for OSL to be close to our clients and the source of their projects, hence the investment in Aberdeen.”

The company has this year worked on a 30m dollar gas storage and fuel supply complex near Lagos, Nigeria. When completed, the facility will help to transform the lives of tens of thousands of Nigerians who until now have had to rely on a limited fuel supply consisting mainly of household kerosene.

OSL specialises in a range of services, including gas storage and compression, rotating equipment, extending the life of gas and oil fields, conceptual and feasibility studies, front end design and project management.